World Musician Day: Mexican musicians who have made history around the world 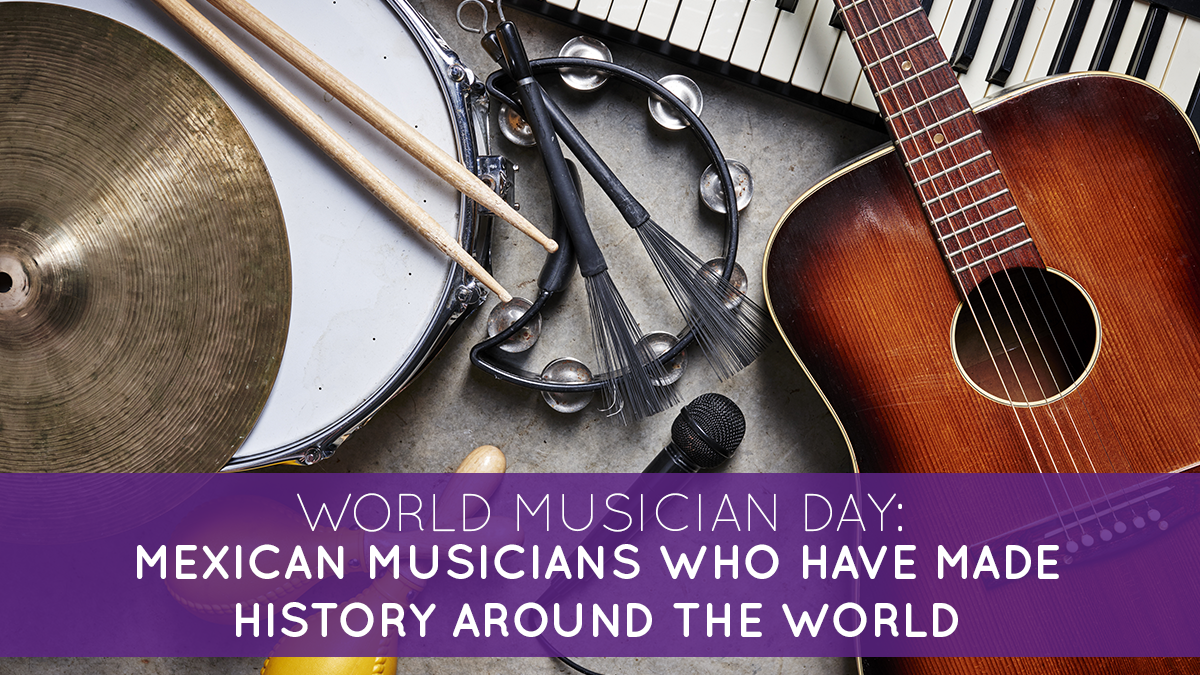 Have you ever wondered how Mexico has excelled in music worldwide? How did the most famous artists get to be recognized? Who has been the most influential? Today on World Musician Day, we present the most important Mexican musicians in the world.

Alberto Aguilera Valadez, or better known as “El Divo de Juárez”, became part of Mexican culture by singing and composing songs ranging from romantic ballads and rancheras, to big collaborations with artists from genres like salsa, banda and reggaeton. There´s no doubt that his voice and charisma attracted thousands of followers worldwide. We’ll remember him with affection and we are sure that his music will remain present in all of us.

There´s no doubt that “Chente” has made that Mexican Regional music sounds all over the world. After his successful song “Volver volver”, his career had a great impulse, leading him to break records throughout Latin America, The United States and Spain. He also dabbled in Mexican cinematography, but music was his real passion. After spending his life for singing and composing for his audience, he earned 2 Grammys, 6 Latin Grammys and even his own star on the Hollywood Road of Fame. Which Mexican doesn´t known, at least, one song from this big singer and songwriter?

Known as “El príncipe de la canción”, José Rómulo Sosa Ortíz honores his nickname. Since a very young age he started his artistic career, playing the guitar, offering “serenatas” and singing in bars of Mexico City. Years later he participated on “The second festival of the song”, where he won the second place and from that moment, his voice was recognized as one of the best in Latin America. This is how he achieved to make successful world tours, and reach places like Saudi Arabia, Egypt and Russia.

“El triste” is the song that made José José famous, listen it here

Besides starring more than 60 films during the best time of Mexican cinematography, Pedro earned the title of “El ídolo de México” for his enchanting voice. He started his career in nightclubs at the time, and became a celebrity when he reached the radio. After more than 300 songs, his voice became Mexico´s voice internationally, representing the country with songs like “Amorcito corazón” and “Cielito lindo”.

If you want to listen “Amorcito corazón”, click here.

This successful woman managed to stand out from other artists thanks to her improvement on Mexican folk music. With English and Spanish songs, as well as Mixtec, Zapotec, Mayan, Purépecha and Náhuatl languages in them, she conquered the heart of everyone all over the world. She also wanted to fully represent her country, so she wears typical Mexican folk dresses, with an Avant-grade touch that makes her look modern and elegant.

“Mezcalito” is one of the most representative songs of Lila Downs , you can listen it here

All of them get involved into music world since young, knocking doors and trying to prove their talent, and the result was heard all over the world.

Are you a musician? Do you want to show all your musical skills? We’re sure that you can do it! In Tinkerlink there are thousands of people looking for an expert like you.

What are you waiting for? Download Tinkerlink App from your mobile phone, create your profile and get your work known. 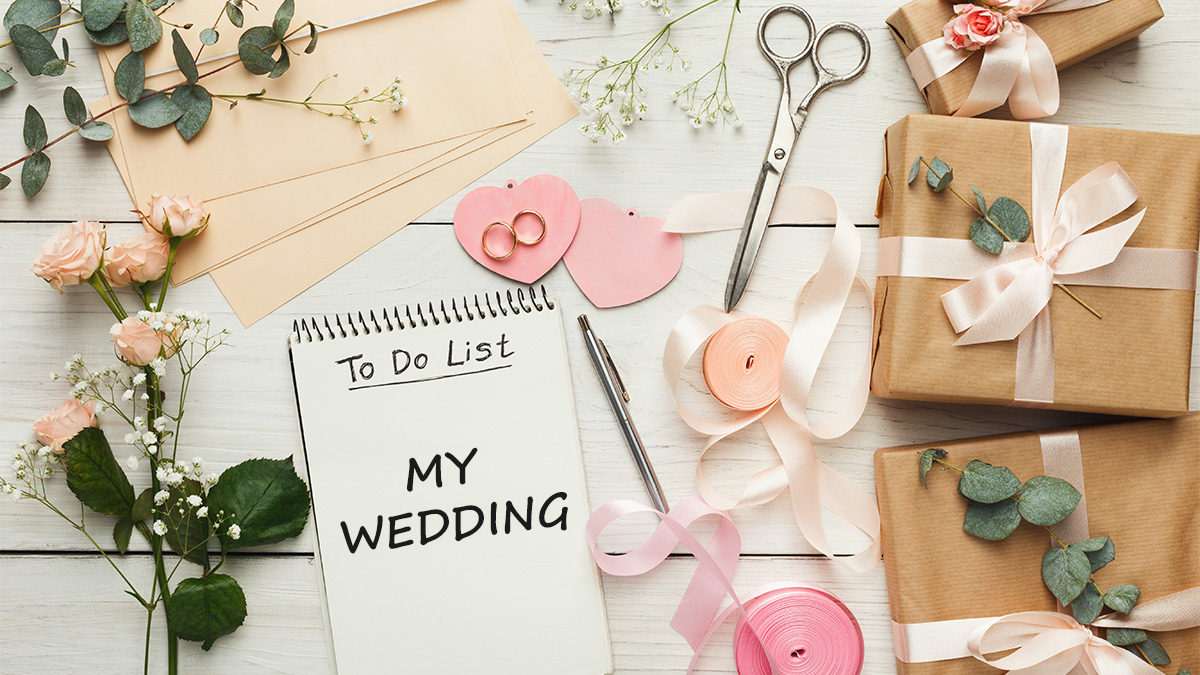 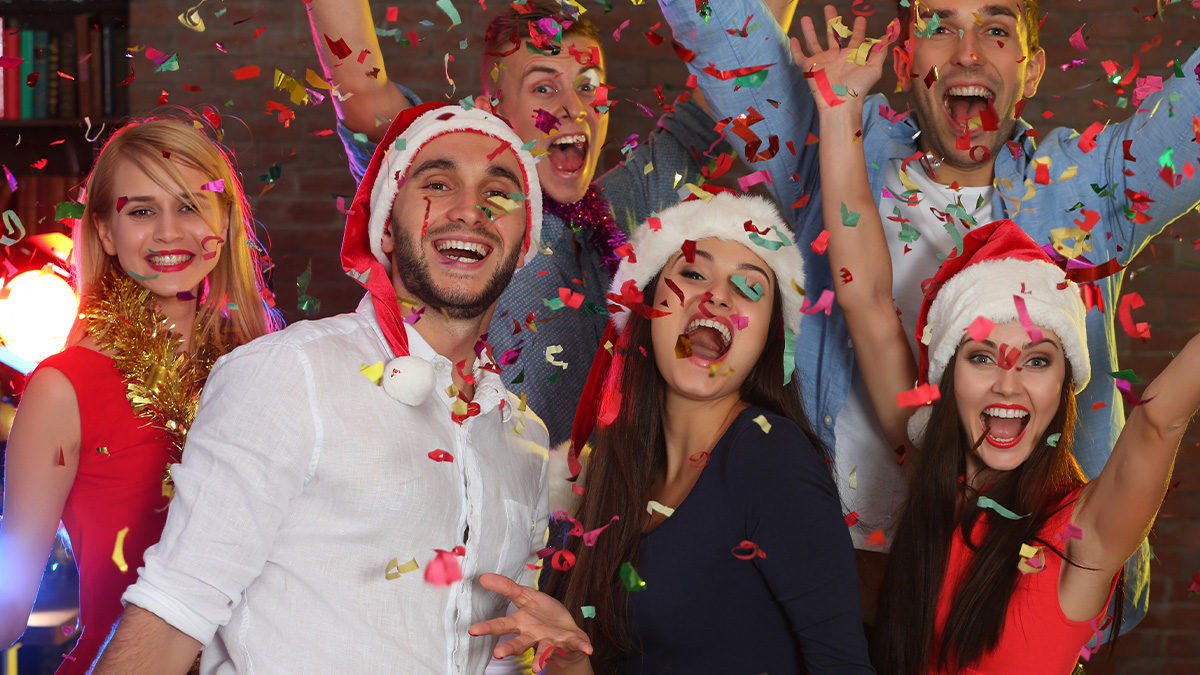 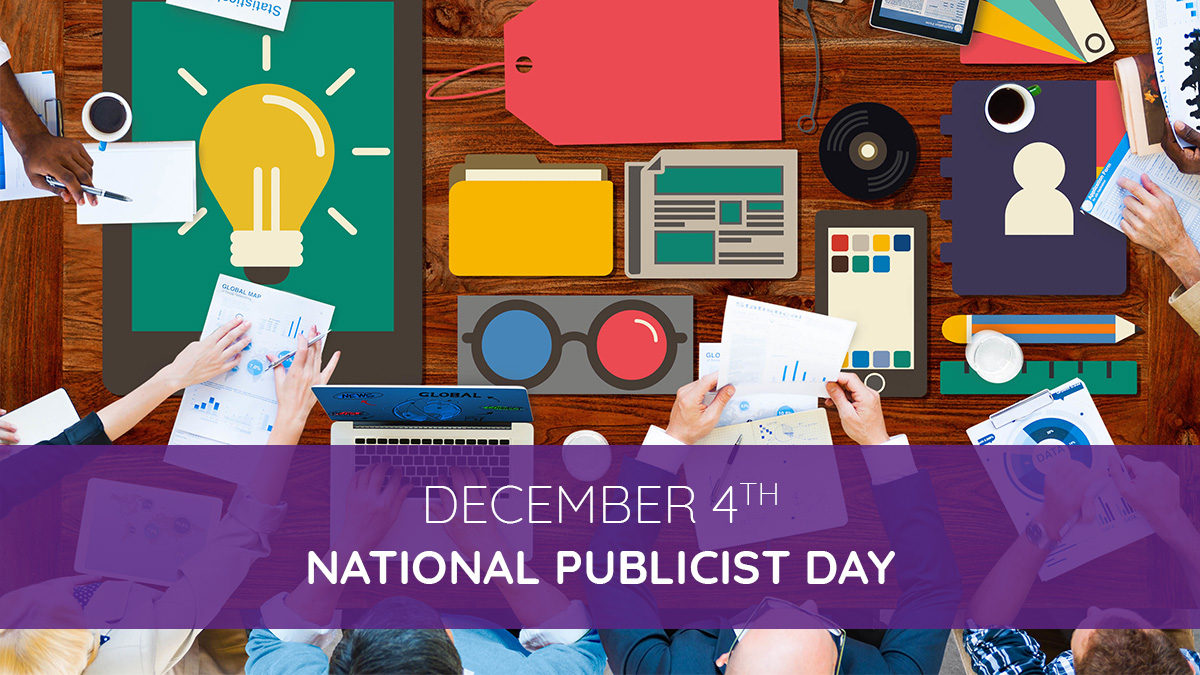