Puebla has become one of the municipal governments of Mexico that has given more importance to the entrepreneurship and a bigger support to the particular economic activity of its citizens.
During the first two years of the current administration, the number of high and low impact companies that have opened compared to the past administration has doubled.
With almost 6,300 companies in two years, Puebla has become the Mexico’s new Silicon Valley.

The Government of Tony Gali has been marked by important support for the gestation, operation, and maturation of new small and medium size companies to increase their chances of success and stability of the generated employment. During the current municipal administration in Puebla, the Ministry of Economic Development and Tourism has offered 24.000 free counselling to entrepreneurs.

During the current municipal administration in Puebla, the Ministry of Economic Development and Tourism has offered 24.000 free counselling to entrepreneurs.

In this way, companies of events organization, education, beauty, technology, and sports have received significant government support, generating an estimated 18,000 jobs over the last two years.

As part of the actions to promote and improve entrepreneurship and the generation of new jobs, the City of Puebla has offered free talks, workshops and counselling for students, entrepreneurs and people who plan to start a business.

In these sessions, the assistants receive tools to calculate and fix the prices of their products or services, as well as to make an adequate plan of their project and thus achieve the economic and labour objectives sought.

Among these initiatives, several editions of the Business Advisory Group (GAE) have been carried out, where renowned entrepreneurs from Puebla offer free advice to entrepreneurs over half a year.

If you feel that yours is be a lead and generate value to your own business, do not be afraid.

Starting today could be easier than you think. Working on your own business and being a freelancer can be real options to generate your income with your own schedule and being your own boss.

Download our app for free and be a Tinker! 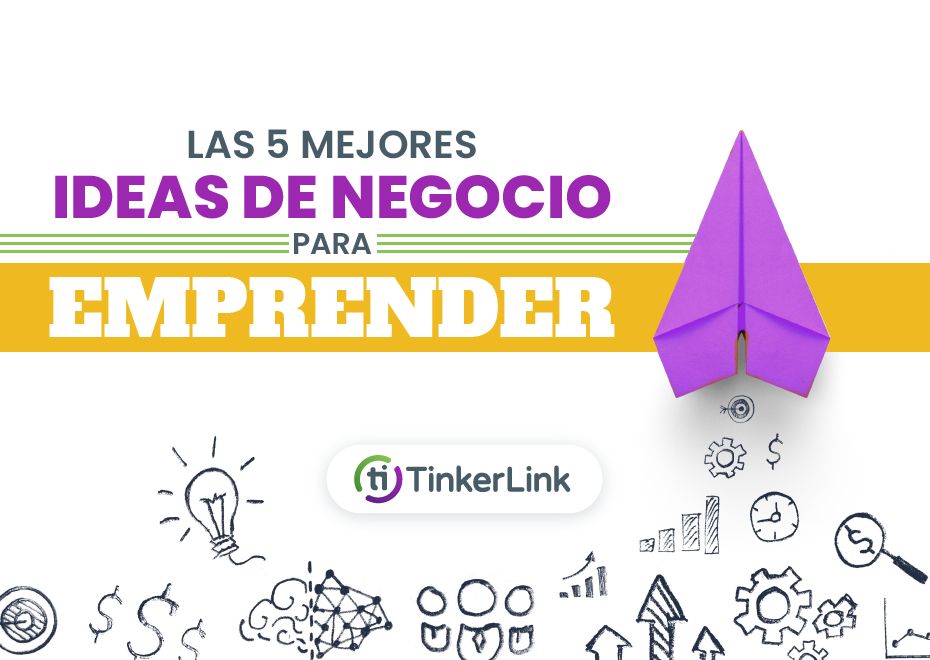 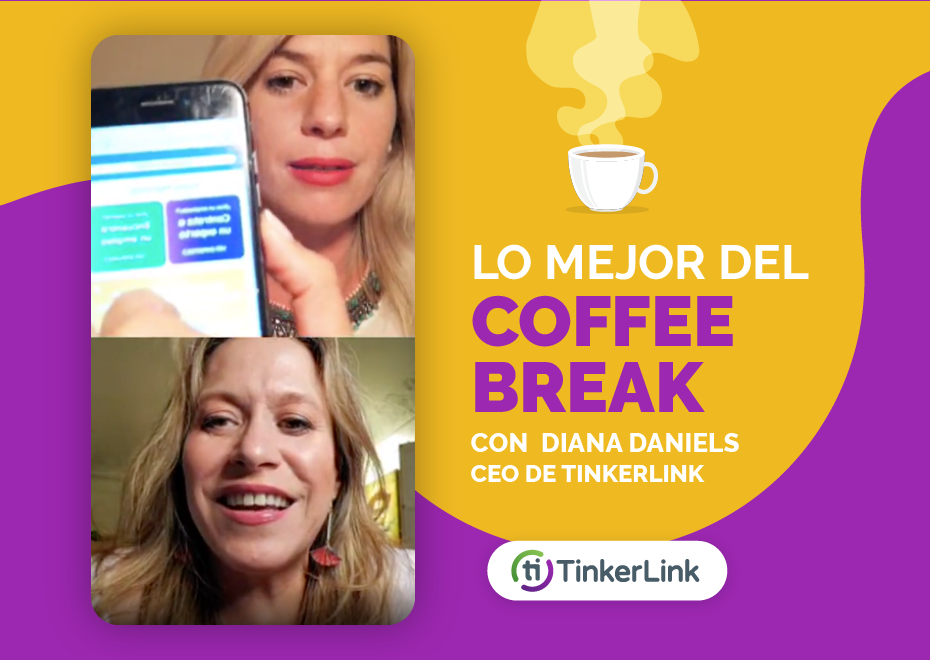