19th of September: The day we meet huge experts

And… where were you the last 19th September of 2017? You might be one of the huge experts whom helped rebuild Mexico City.

Today has been a year since one of the worst earthquakes that has hit our country. But not everything was that bad, because solidarity came out that day after a 7.1 richter magnitude earthquake, which left 225 dead people in the first 24 hours. Something similar has already happened 30 years ago, the 19th September left a mark in Mexico. Who had experienced that, now is a melancholic memoir but it is also a reminder that all citizens showed an example of help.

The help arrived from many parts of the world, many countries showed up their love for Mexico by humanitarian help, many others were add, more and more nations send many resources. Mexico received technical, financial or in species support from 27 countries, and that is why the whole nation was thankful towards Germany, Argentina, Chile, China, Colombia, Costa Rica, Cuba, the Emirates, Spain, United States, Israel, Italy, Japan, South Korea, Rusia, Switzerland, Taiwan and Turkey as well as the European Union and the OCHA.

The experts that become heroes

We know that between all the help there were some experts that without being masons or having previos build and first aid experience, brought their help in such devastating day. The Mexican volunteering mobilization amazed the foreigners rescue teams.

Between the volunteers some Mexican entrepreneurs could be noticed, mechanics, chefs, masons, and even house keepers whom prepared delicious meals for that night for everyone. There are more people who we would never forget during that day.

He is Eduardo Zárate Vargas, a young man who break the limits set by his in capability, to colaboraré in a trasendant way during the rescue labors.

Edy, best known by his friends came from Michoacán because his friend Fernando was stacked down a building of Del Valle colony.

“I see a young generation that builds and break all paradigms, a new generation, the present of the country whom work in team to rebuild the country, he said”.

In Amsterdam street in one of the colonies where many collapses were report La condesa, a tamales seller decided to give free tamales to the rescue volunteers working on the area.

Avelino Rodríguez, owner of a taqueria in the aroma colony, decided to bring a trompo of pastor meat to feed the volunteers.

“Whatever it takes to help the volunteers whom are helping with the collapses, we are helping as well” Abelino, said”.

Frida, a labrador breed with 52 successful rescues on her 7 years, became a symbol of the effort made by the K9 searching team, in the search of bodies and people trapped between the debris.

The image of Frida with a vest of Mexican Marine, special booties and huge goggles to protect her eyes, became a lead figure and the symbol for rescue teams which worked day and night in search of survivals.

With this kind of actions once more we showed to be thankful for those anonymous experts who helped nonstop after the earthquake.

We won’t let them be forget this amazing protagonist and lets help that such valuable people will always be recognized.

Download TinkerLink for free! You will find trustful experts like the ones we could meet after the earthquake. 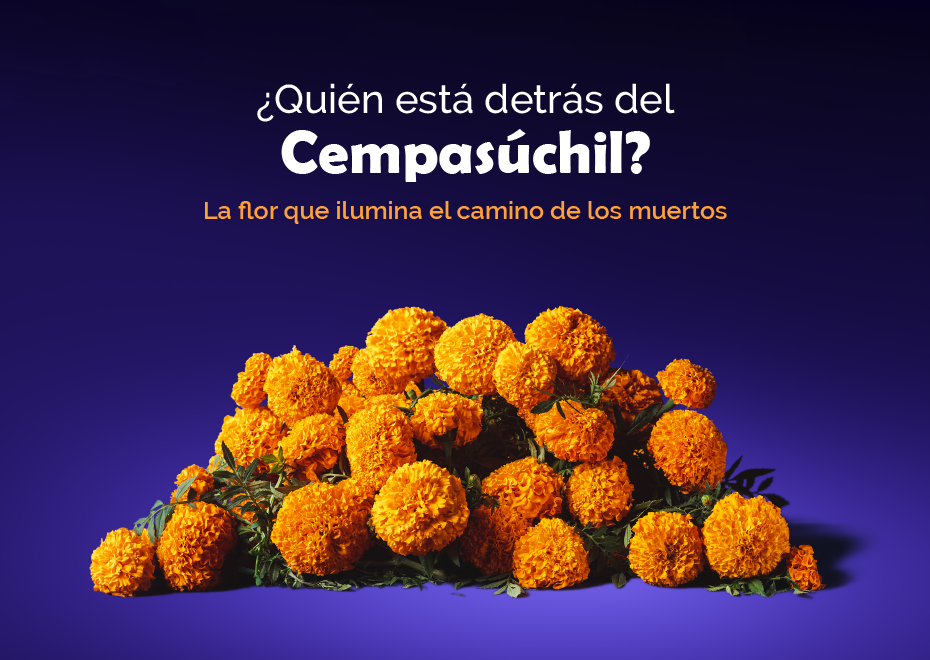