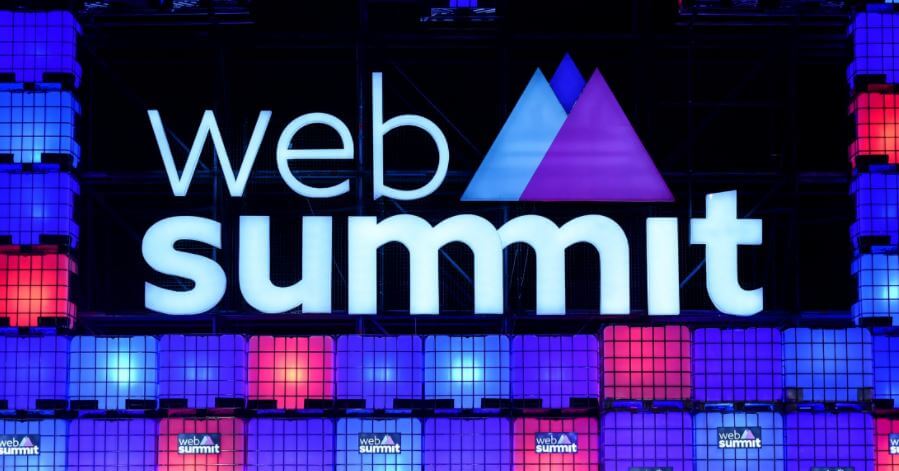 One more edition of the Web Summit of Lisbon has come to an end. The tech companies and startups announced their projects, their ideas, their products and even those that were shortlisted, had the opportunity to pitch in front of the judges. TinkerLink was one among those with an emotional and inspirational story about shared economy.

The market place app that helps the expert find a job and the user find the service offered by the expert, through a reliable network of contacts, generated expectation among the judges and the audience during its presentation.

The story of TinkerLink is the story of Diana Daniels, CEO, and how the urge of someone to take care of her own grandma led her to think about creating a service app, where trusted experts, recommended by people you already know, were hired to perform any type of service. Plumbers, mechanics, house cleaners, drivers, house keepers, all can find work through the app.

Thus, the TinkerLink stand was filled out with curious entrepreneurs who passed by to find out more about the app and investors interested in its operation and profitability.

Although it was launched in Mexico, (the concept of trust in that country is something basic when hiring a service), TinkerLink will continue to expand its presence throughout the world, reaching as many markets as possible.

TinkerLink was introduced at the Web Summit with more than optimistic numbers, 50,000 downloads since last May and with many news to tell like: the app unveiled that it is now available for iOS users in the app store completely free of charge, while continuing its growth in Google Play, for Android users.

TinkerLink was exposed to more than 60,000 people who visited the Web Summit and 2,500 journalists from around the world who attended the event, many of whom visited the stand, interested in learning how the app works.

In summary, TinkerLink’s great presence at the event, optimistic results of its participation in the area of ​​the presentations and its reception among the attendees and many novelties in the near future that you can´t miss.

If you still don´t know about TinkerLink, if you are looking for a job or in need of an expert to do some kind of service, download the app and join the thousands of users who found what they were looking for. Welcome to TinkerLink, the first trusted network of experts! 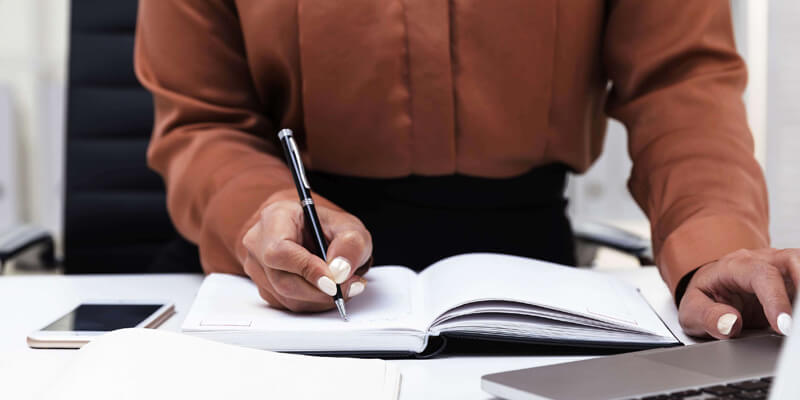 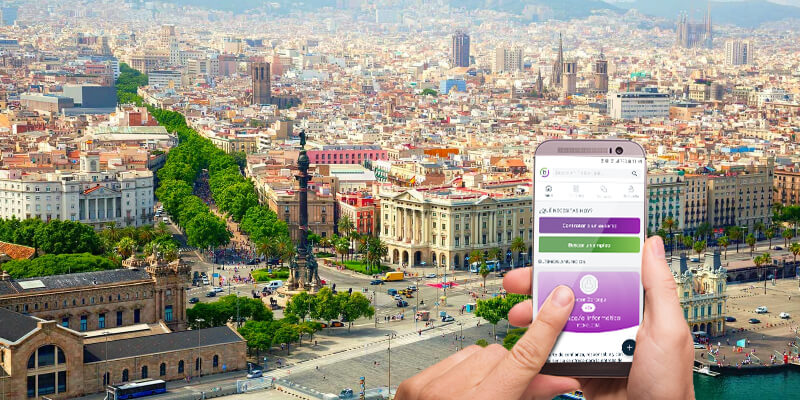