The Millennial generation in Mexico has been opting for a trend that includes a new family model: dogs and friends.

What is all the fuzz about?

A Perrhijo is a new trend that roots from the change in the family traditional concept like father. mom and children, now more and more couples postpone the born of the children or the personal and couple goals.

This puts aside the maternity or paternity idea, and it’s right there where pets, principally dogs, come to play the role of substitute children.

So this new “family model” has become a growing market in the country.

The word was so catchy, that in 2013 a Facebook page was opened with the name “perrhijos” that nowadays has little more than 220.000 followers.

According to the Inegi, there are more than 18 million dogs and just around 5.5 million has a permanent home

Many of the animals that were bought as pets are abandoned and send to the streets.

The contrast is terrible: street and trash food, or stroller and gourmet food cans with counted calories.

Is it good or bad?

If Aristoteles lived and give an opinion he’d say that with this situation we’re violating the logos — λóγος —, meaning that, the animal essence of the animal.

Aristoteles, said that logos, is the intelligence that manage, runs and gives harmony to the changes produced by the bare existence.

It’s about the substancial intelligence, present in everything. When something loses its existing sense, it loses the logos. and that’s the worse thing that could happen.

The perrhijos could look extremely cute and tender with clothes, accessories, they could even become a priority to the pocket, and the heart of the owner. But changing the identity and treatment that is given to it could not only be harmful for it, it could also affect the mental health of the human being.

Not only in Mexico we’re able to see this behavior, in other countries like Spain and US as well, where this trend starts to be more attractive for many people who doesn’t wish to have a common family.

Find an expert to take care of your pet!

If you’re part of this community, join TinkerLink and download our app so you can find the best vet or dog walker. 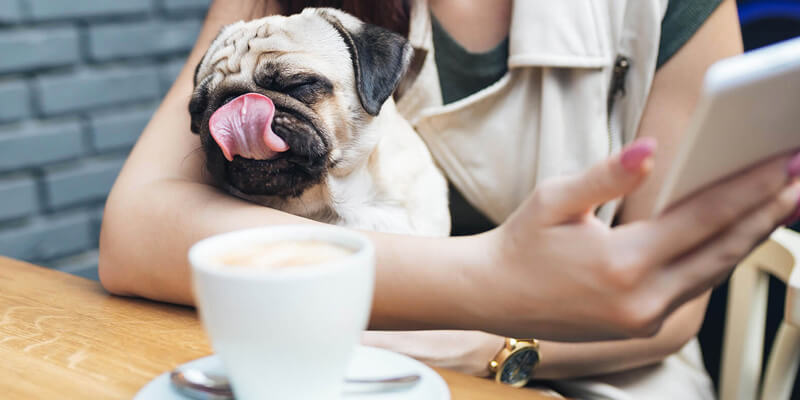 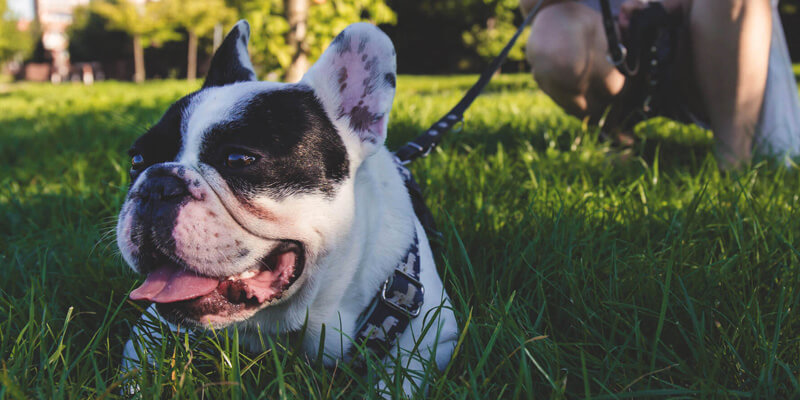 How to be a dog groomer 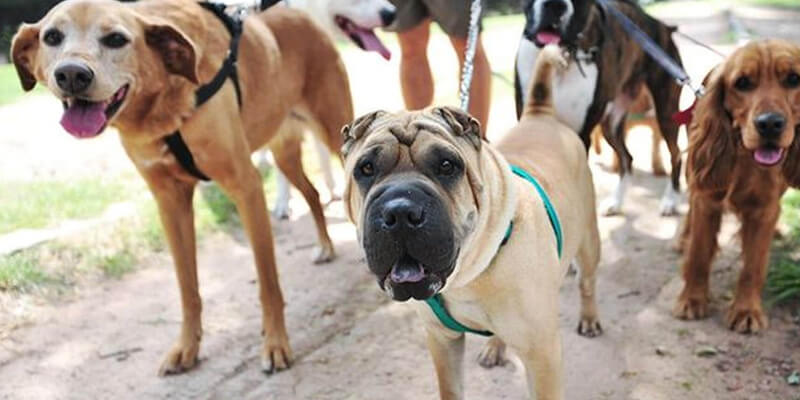