In the current culture, the work known as boleros is about to be forgotten, spread in different parks and some main avenues of the city, youngsters doesn’t even seem to use them anymore.

Their main target. The main users are adults and half age adults, between 30 and 50 years old, that work in different office building of the government (local and federal) or in bank institutions, where the impecable look is a must.

The main users are adults and half age adults, between 30 and 50 years old, that work in different office building of the government (local and federal) or in bank institutions, where the impecable look is a must.

They become part of Mexican tradition

Is a service that for some people think is indispensable, it´s nice that boleros become a part of a tradition. They become in the crhonicles of Mexico City´s history, they know its history and some times, they had good stories thanks to its closeness with society.

With an average pay rate of 20 pesos, Boleros has manage to support their family throughout generations. Dedicating their effort and hard work to offer a good quality lifestyle for their family, some start their work around 8 am and end at 7 pm.

“Its not like old times. Young people now wear sneakers, or clean shoes. Between colleagues we don´t fight for clients, said Guillermo Muñoz”.

More than 20 years ago, the average price of a boleada was around 10 pesos, but the rate has rise due to the economy changes, and the rise of prices in the fat, ink, soap and brushes the boleros use.

Before anything else, shoe industry is the most dynamic industry in the country. Every yeah more than 244 millions of pairs of shoes are produced – Just in Guanajuato 70% of that amount is produced there, means that, 171 millions – This sets Mexico in the eighth place world wide. Besides, almost 85% of this national production is consumed inside the country, and just 15% is exported. All this numbers were revealed due to the Fifth World Foot Congress, held in 2014.

Without any doubt, this job is one of the thousand that are available in our country. If you know a boleador, help him download TinkerLink for free! and creating his profile, is an advance that he could take his service to the next level, and he would have the chance to grow his social network and increase his incomes. 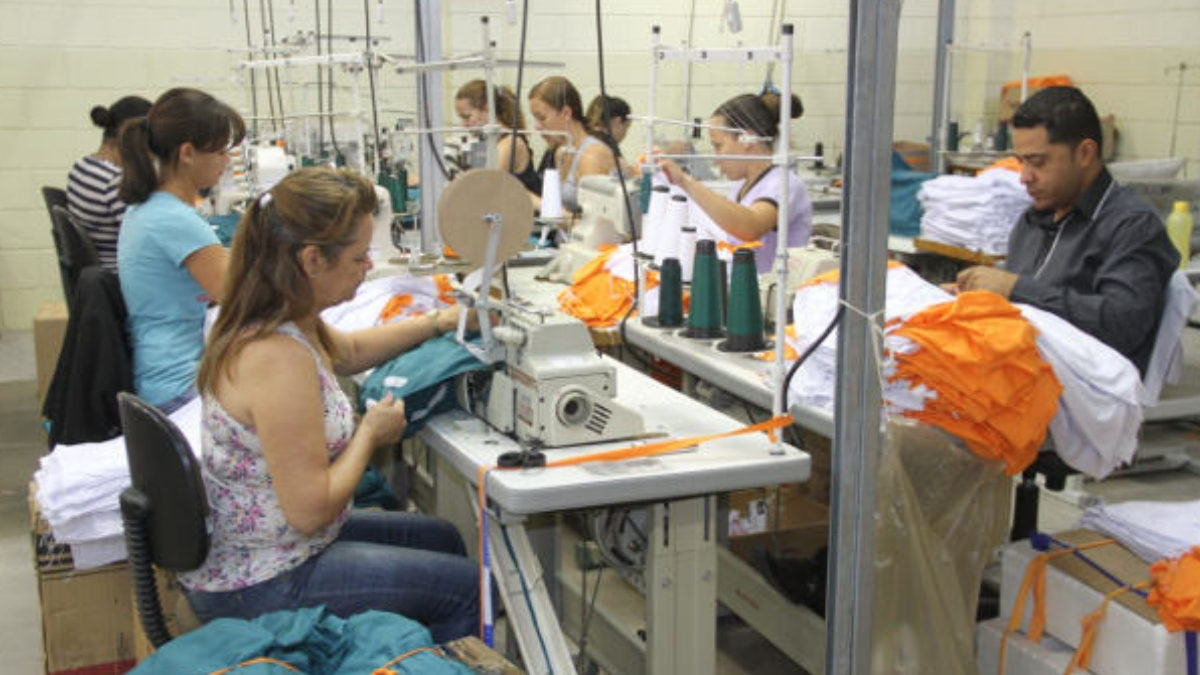 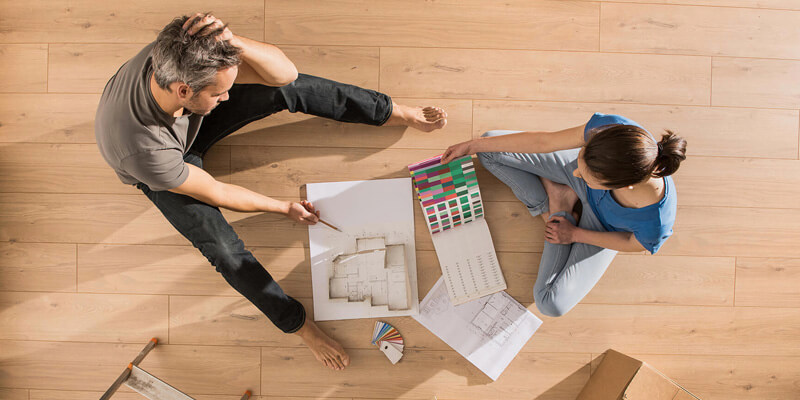 Renew your home, where to start?